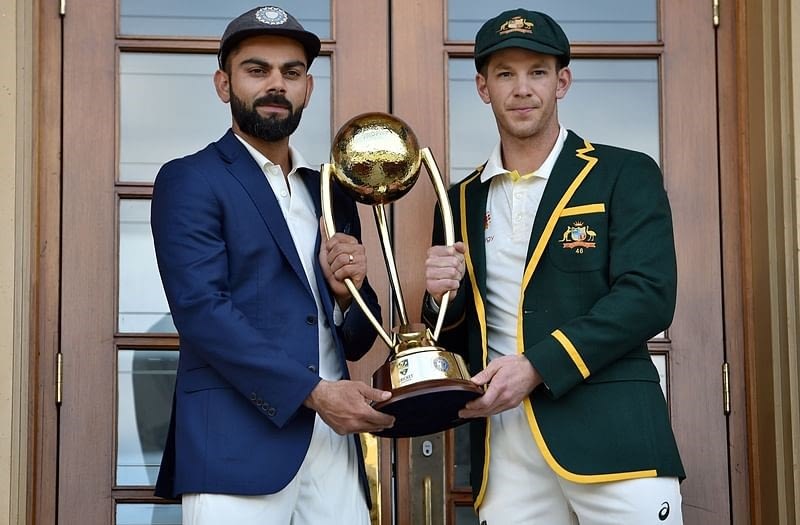 Request to universities in Australia to support International students